Fishing for salmon and steelheads using floats is an effortless way of fishing. It is instrumental and is one of the ideal techniques used by a lot of people, including professionals. However, some steps must be followed to make sure that the whole fishing exercise is fully effective. Bear in mind that the advantage of this technique of fishing is that you have total control of how your tackle would be presented. However, let us look at other benefits of using the float fishing technique

To effectively use the float fishing method, you would have to learn the basics. The basics ensure that you get useful results because most times mistakes happen due to insufficient knowledge of the technique.

Bear in mind that there isn’t any best approach in fishing for steelhead, and most professionals usually employ some techniques at the same time.

The equipment used for float fishing is arranged according to their position in the water column from top to bottom.

for starters, it is safer to use cheaper floats made of foam. A float is the most expensive part of the system, and you would most likely lose it while fishing. Just ensure that you know the size of the float that you are using because the float size has to match the weight of the system.

A standard rule for float weight of floats used in rivers is about half an Oz to a quarter Oz, although there are a few exceptions. Some fishers use 3/8 Oz in some cases.

Slip the black tube up the mainline, pull it out and off, and then throw it out. You should throw it out in the trash and not in the bank. Then grab each end of the string and pull very tightly. In case of excess, you can trim it off.

Once that is completed, you can now slide the bobber stop up and down the mainline to adjust the depth of your fishing. The most important factor here is that you must be able to see the bobber stopper because the float might not slide up to it for some reasons that you might not be able to explain. If this ever happens, reel it in and make adjustments.

the weight comes before the swivel and is usually a bit heavier or equal to the weight of the float. One of the things to consider is that the total amount of weight under the float must be similar to the floats rating.

Please also note that floats are different, and this rule might not apply to some. One other consideration is that people prefer fishing at different weights, and you would decide whichever one works for you as you progress. Some people add a bead below their weight to prevent it from slipping downwards and getting tangled.

the swivel ideal for float fishing is usually the barrel swivel, but you can still work with whatever you have. Use a standard fishing knot here such as a simple improved clinched knot.

the primary function of the bead is to prevent the float from sliding up to the bobber stopper, and causing damages from tangling in it. The bead is the next part added to the mainline although it is not usually attached to floats such as the Beau Mac.

You are assured that you would only lose the leader than losing the whole system. It would save you money but reduce your downtime re-rigging.

there are different tackles usable under a float, and a jig comes in handy when you are not using bait. It is safe to say that starters should start with a jog instead of a bait.

Once you have every one of the pieces in place and a complete system, you can now start fishing. The first thing about fishing is finding the right spot. The ideal spot for float fishing is about 3 to 10 feet deep. And a water speed similar to a walking pace.

Steelheads tend to stay at the bottom of the water, so it is safer to fish deeper. Once you’ve found the right, cast in your float fishing system. Bear in mind that you have to keep your line tight to avoid losing gear. 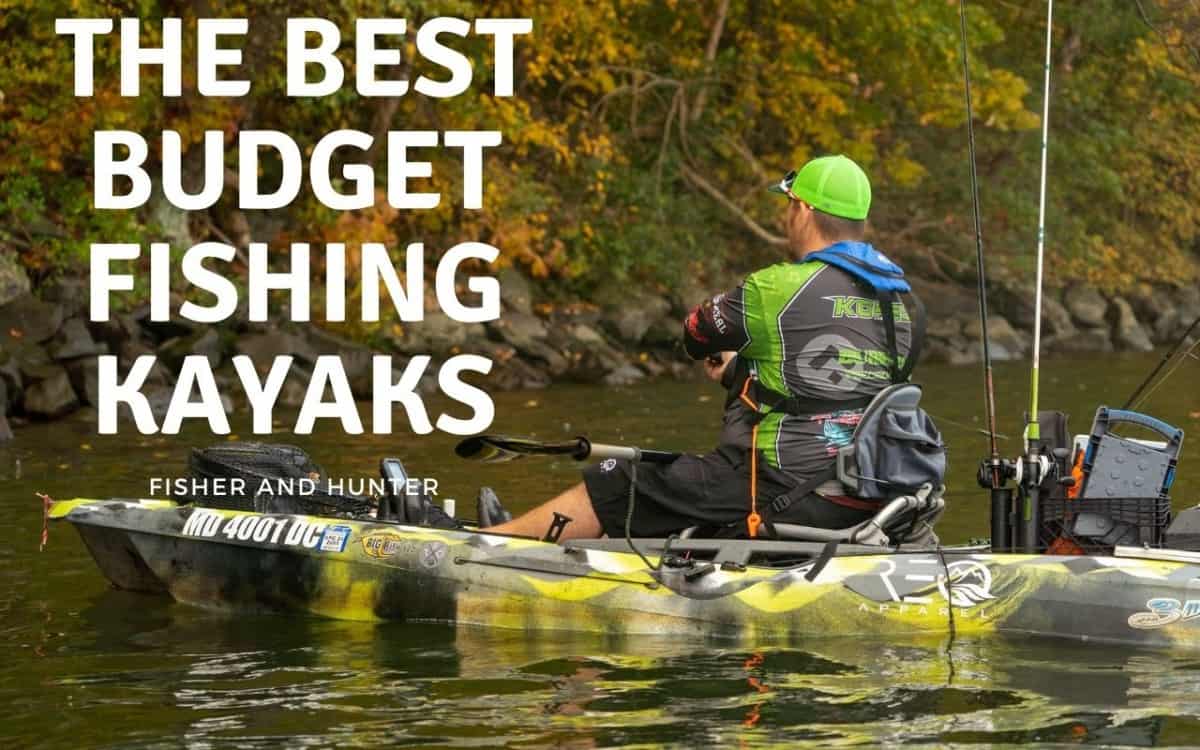 Everybody loves spending time in the water and doing some fun things, right? Fishing is one of the common water activities, isn’t it? But most of us think that fishing is an expensive thing to do- from gears to kayaks. But it is not expensive at all!… 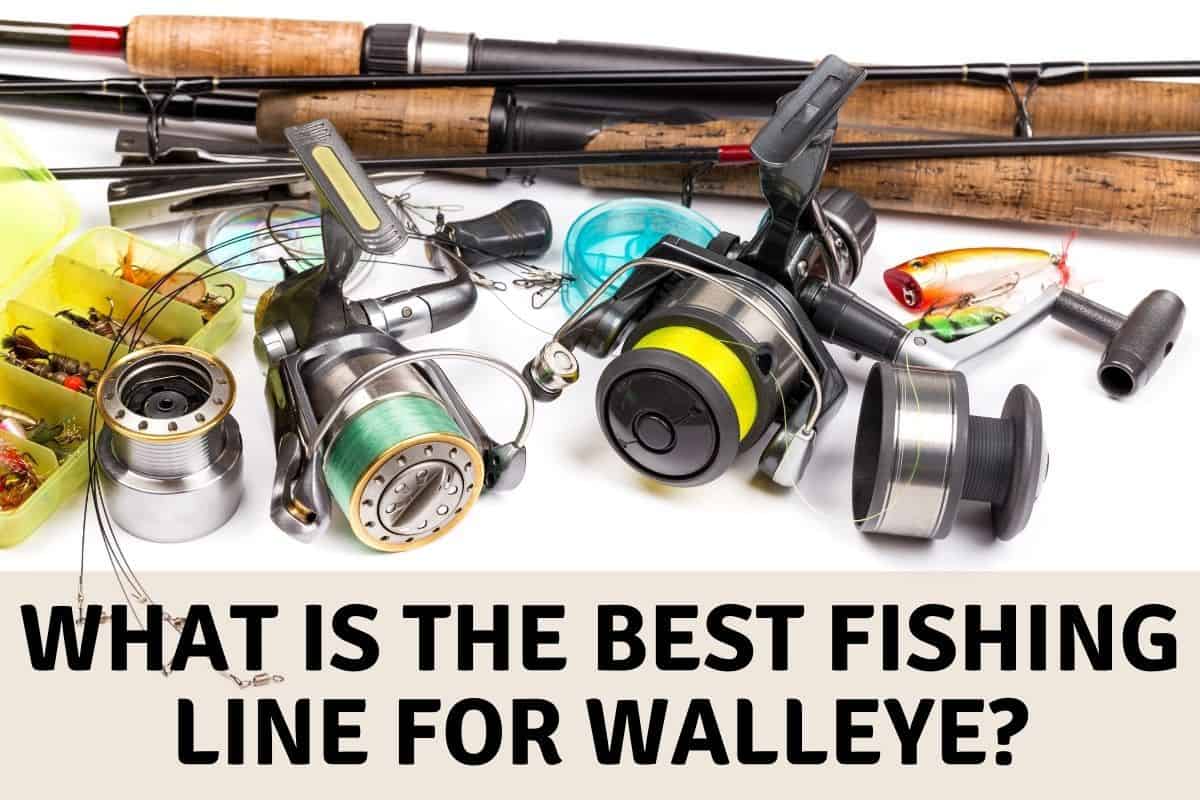 Walleye fishing line or leader should be monofilament or fluorocarbon of about 10lb test. Braid can also be used with leaders. 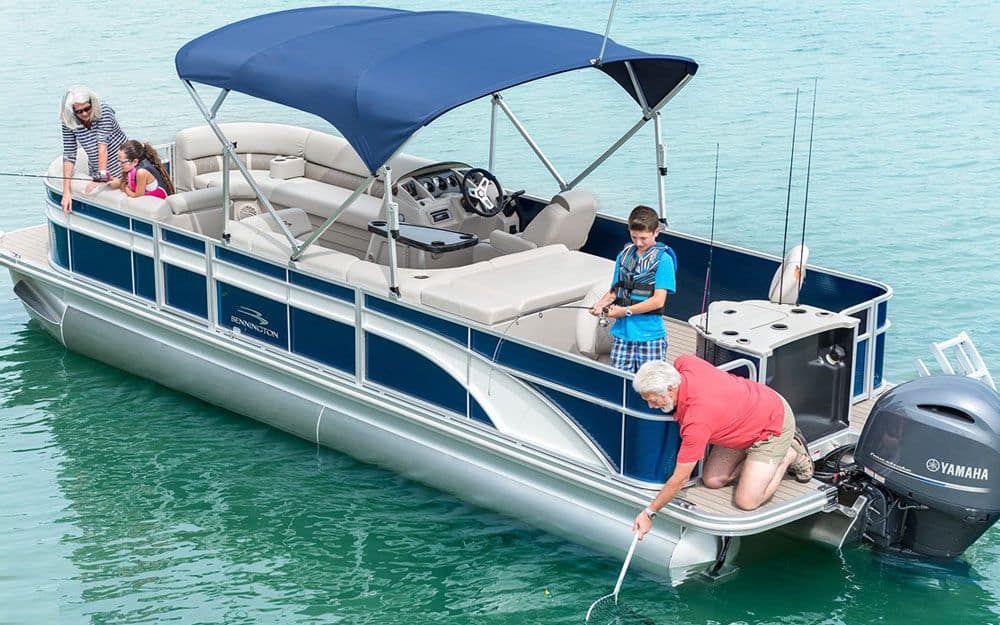 Pontoon boats are often seen on lakes, families on board, a grill being fired up, someone sunbathing up front and maybe someone fishing off the back trying to catch something for that grill. However these boats are more versatile than that and can be geared up for… 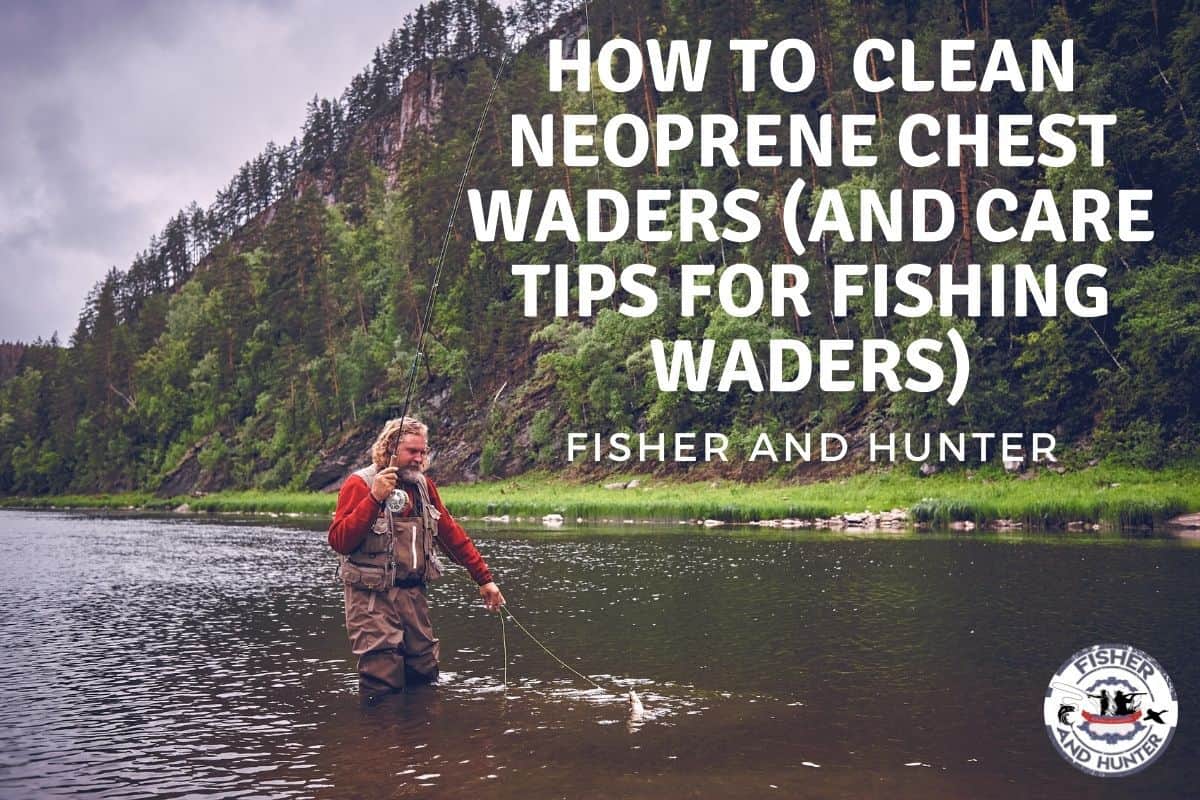 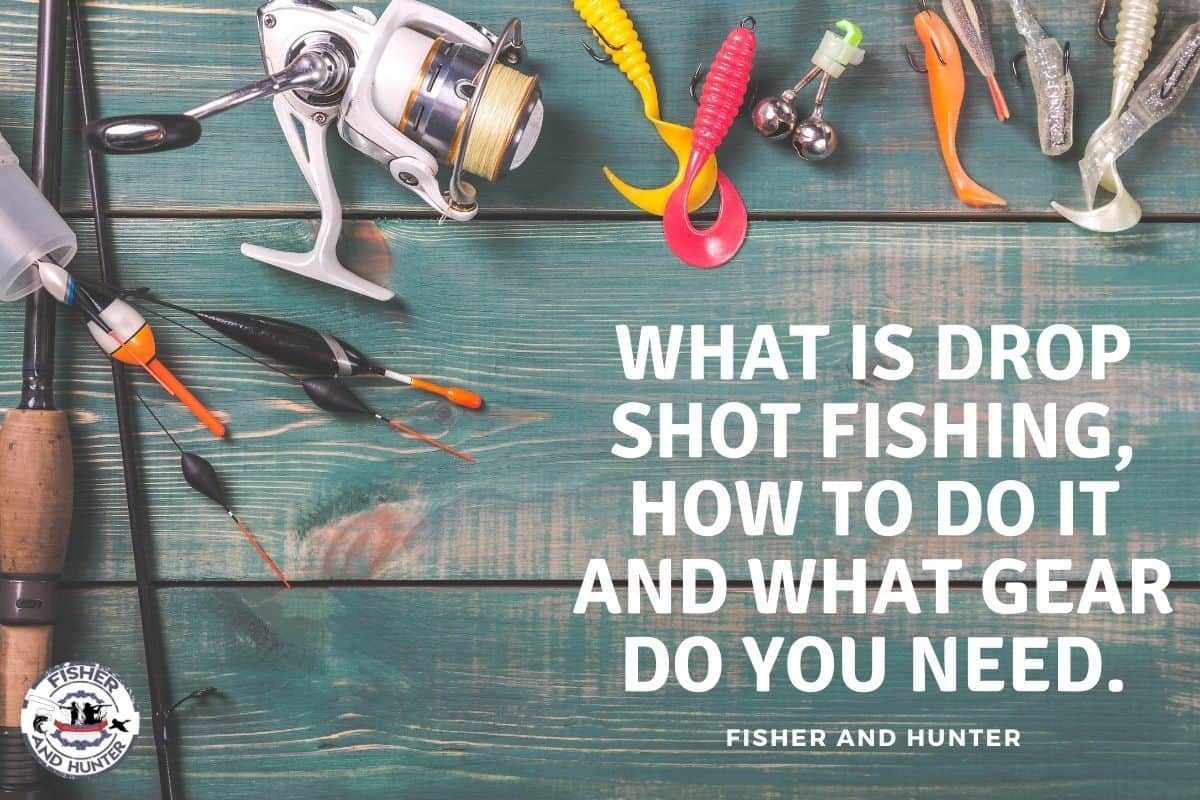 Drop shot fishing is a simple to rig, effective method to target fish using lightweight fishing equipment. The method aims presents baits naturally, both by having them fall through the water and then stay elevated from the bottom. It is possible to both vertical and cast fish using this method.