Fishing has a lot of niches, ice fishing, kayak, big boat little boat, shore, cliff, surf, lake, fly, river, drone fishing (I think that’s a thing now) and for the last few years one that is sure to raise most eyebrows will be the sight of someone fishing from a Jet Ski kitted out to the nines for a day on the water.

Jet Ski Fishing is increasing in popularity, with more being adapted into PWC fishing craft. A recreational Jet Ski will require some adaptation, including coolers, fish finders and rod holders to become a fishing Jet Ski. it is also possible to buy pre-made models from manufacturers like SeaDoo as well.

We will discuss some of the considerations when Jet ski fishing and offer some tips to make it a more productive day out. If all else fails you can head to the beach and taking out tourists instead!

The prices used to be fairly eyewatering when compared to fishing kayaks, but with the advances in the kayaking niche the prices have started to move together. They are not quite comparable, for obvious reasons, but they are getting closer. A top of the range fishing kayak, tandam, can cost upwards of 6000 dollars now, and for a watercraft with no engine this is really pushing the limits of price.

A SeaDoo Fish Pro 170 starts at 15999. Yes it is more expensive but it is a motorized PWC that comes with rod holders, a 51 litre cooler, a Garmin fish finder, and an embarkation ladder. Your kayak, and i mean nearly all of them, just don’t. They also don’t have a 170 horse power engine strapped on. It also has a trolling mode to help go after Tuna and Dolphin fish.

Affordability is a very subjective idea, however for a little over the price of two fishing kayaks it is not as eye watering as it initially appears, and if you are up for customizing your own Jetski then they can be picked up new from Sea Doo for 6000 dollars.

Can You Actually Fish From A Jet Ski?

Generally, fishing is done on land or on a boat. Offshore fishing is typically done in larger fishing boats, Jetskis give access to both worlds. They are transportable which sports fishing boats aren’t, so you can lake fish for bass one day and tuna the next. They are fast so you can get to offshore spots quickly and spend more time on the fish, and as a rule they are stable.

This enables you to fish from a jet ski and stand, turn and move around. Casting, bottom fishing trolling and jigging can all be done from a jet ski, the only issue is being able to stay on the same spot. where some sort of anchor or trolling system may be needed.

What Do You Need To Fish From A Jet Ski

If you don’t want a ready kitted out model it is possible, depending where you live, to find outfitters who can rig cages, Bimini tops ( sun is an issue here) and storage options to give more fishing purpose to your PWC, however these don’t come cheap. Stern cages can be made to fit coolers and rod holders, and its easy enough to fit fish finders in the cockpit.

With the rise in popularity some of these items like rod holders and coolers can be found on sites like Amazon, but for frames and more permanent items you will still need to have them built on.

How To Fish From A Jet Ski

Although there are parallels between fishing from a Jet Ski and any other watercraft, there are some subtle differences.

What Fishing Gear Is Best For Jet Ski Fishing?

As with all fishing this very much depends on where you are planning to cast that line out. However, generally speaking, Jet Ski fishing can be compared to kayak fishing in terms of gear. You are not going to need 12 ft casting rods to get baits out there. you are just going to drive up and cast.

So with that in mind a short 5-6ft boat rod, as heavy or light as your fishing conditions dictate and a decent bait caster / trolling / spinning reel depend what you have planned for the day. Our recommendation would be to heavy up a little if you are offshore as surprises can happen and to have a couple of different set ups on board so you can switch as an when conditions allow.

With that in mind, and that most of the time a jet ski is going to be used in the sea, we would recommend a reel like the Penn SQL50LW Squall LevelWind and a medium to heavy rod like the Daiwa Heavy Action Trolling Rod. will be a nice addition.

If you don’t have a dedicated fishing PWC then you will need some storage options both for bait, your catch, and your gear. Transporting these can be a challenge. for short trips bungee cording a small tackle box will suffice but for longer you are going to need to look at customizing your Jet Ski.

It really is preference and target species though. As with all over water fishing that isn’t over a large boat deck we wouldn’t buy or bring your most expensive fishing kit. Its a deep deep ocean!

Jet ski fishing is most certainly a niche within a niche. It has a pricey start up, though no where near the cost of a larger fishing boat. It wont appear to all, but those it does appeal to don’t seem to be able to stop smiling as they jump on and power off rods bending, this time in the wind as they head out.

On a personal note the ability to head out with just my thoughts, and maybe a Spotify list in something more robust than a kayak, with a greater range ( or not just dependent on my arms or legs) is a tempting prospect. I am sitting looking at the maritime charts of wrecks about 10 miles off shore from here and thinking what delights might be able to pull up from there if only I could get there. 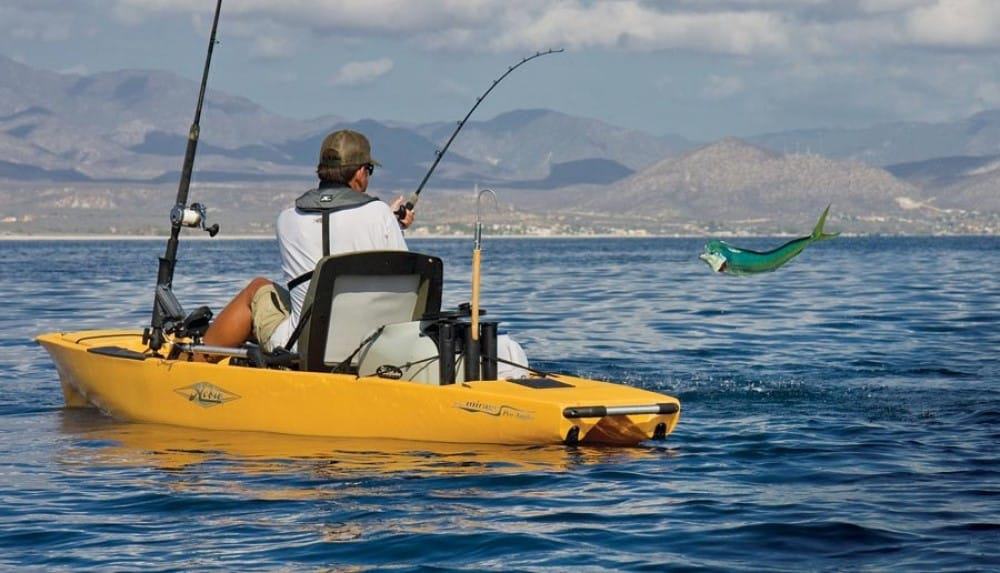 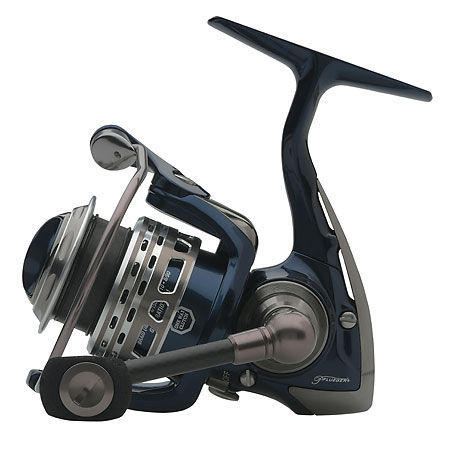 Spinning reel has been more popular for so many years. It has been helpful especially for bass anglers around the world for its ease of use, durability and versatility. You can use it in both freshwater and saltwater fishing. As time goes by, there are different kinds… 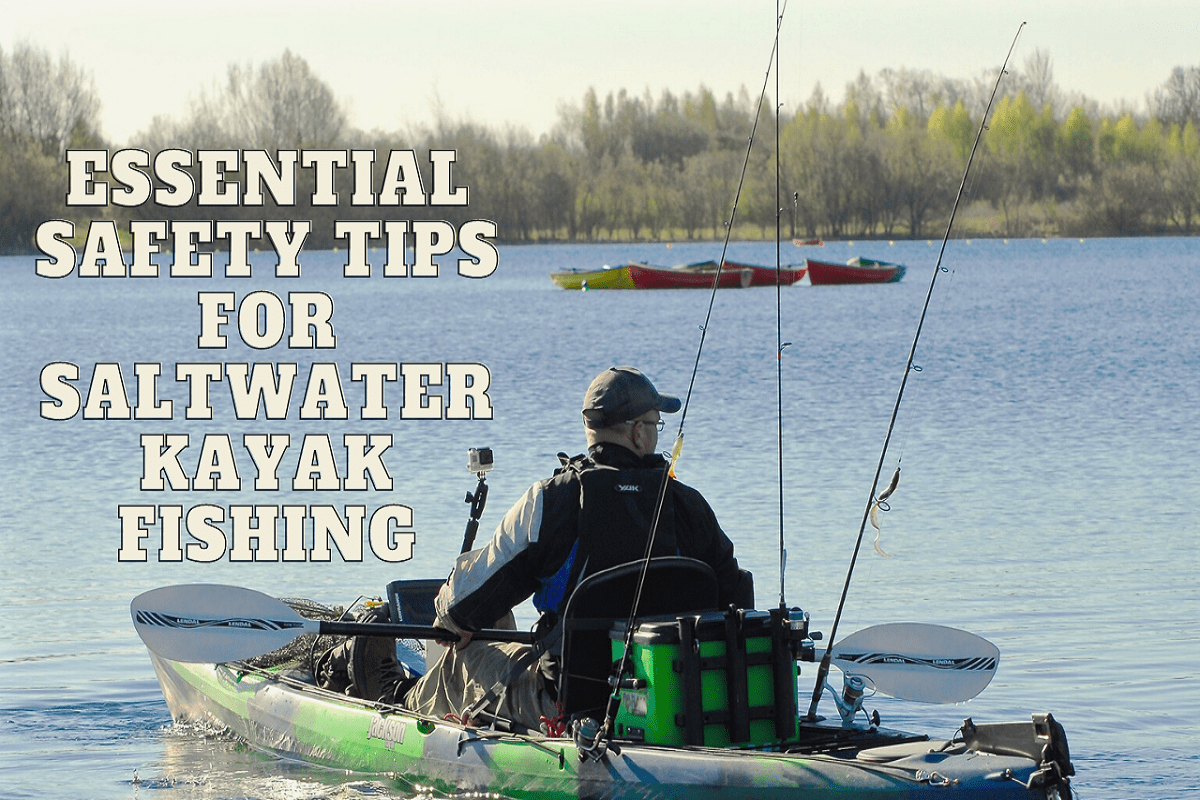 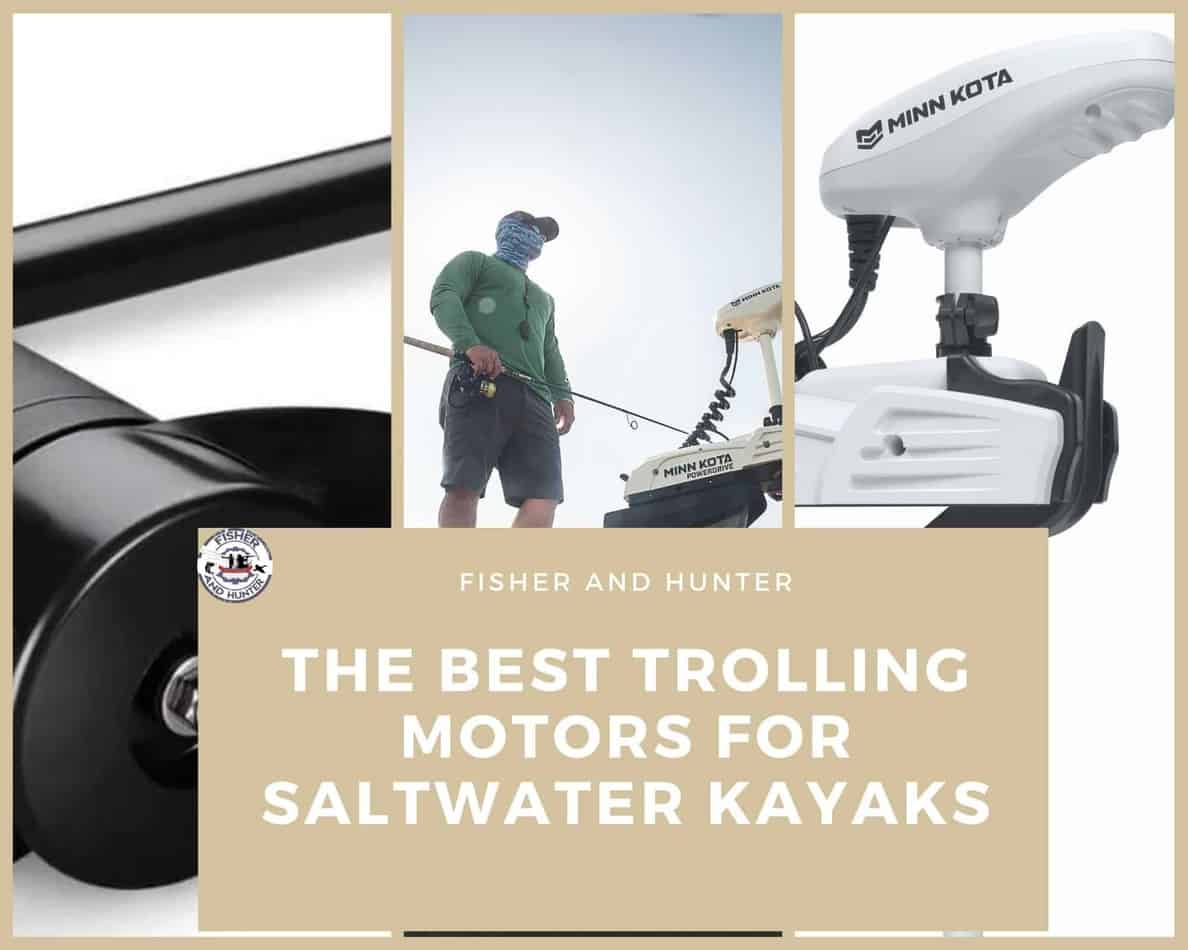 Trolling motors on kayaks should be powerful and fast enough to combat tides and currents, secure enough to not destabilize the kayak or unfasten and slide into the sea, 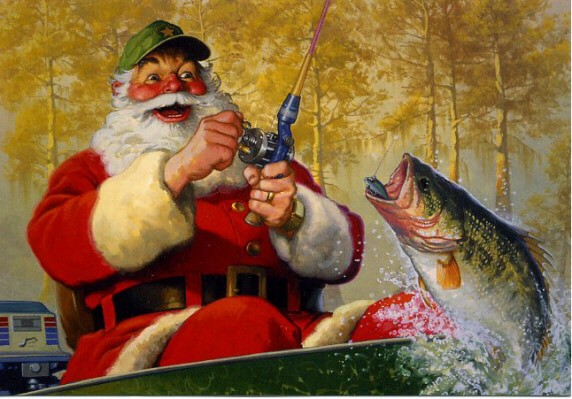 It’s that time of the year again, colder breeze, spirits high, and parties everywhere. Christmas is coming to town, and that means you have to be looking for presents for your friends and loved ones. And presents must be chosen thoughtfully. Besides, it should be the best… 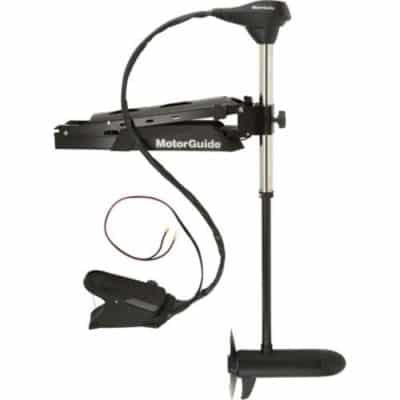 36 Volt Trolling Motor Only small and medium trolling motors can use a single 12-volt marine battery. But for those larger motors usually use 24 volt and 36 volt systems and 2 or 3 marine batteries, respectively. These motors are wired in a series pattern. For those…